In the 40+ years since The Aerial Companies’ inception, our team has acquired extensive experience in the restoration of residential, commercial, and historic buildings. Our focus is always centered on a comprehensive and long-term repair solution that enhances property value for our clients.

Because many of the projects we acquire are so unique and challenging, they require much more than the knowledge gained within one discipline of building construction. Our management and skilled craftsman are trained and experienced in multiple disciplines of constructing, reconstructing, and maintaining a variety of building types which makes us well-equipped for the challenges presented by building restoration. 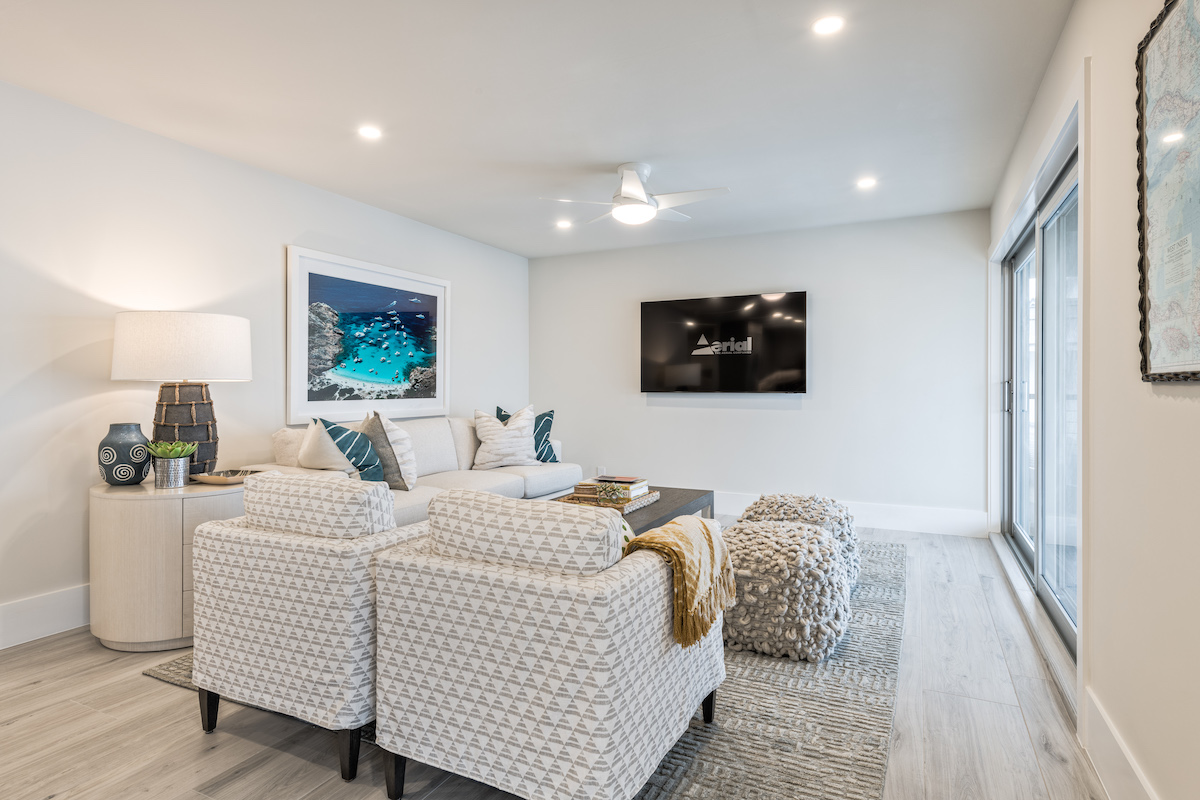 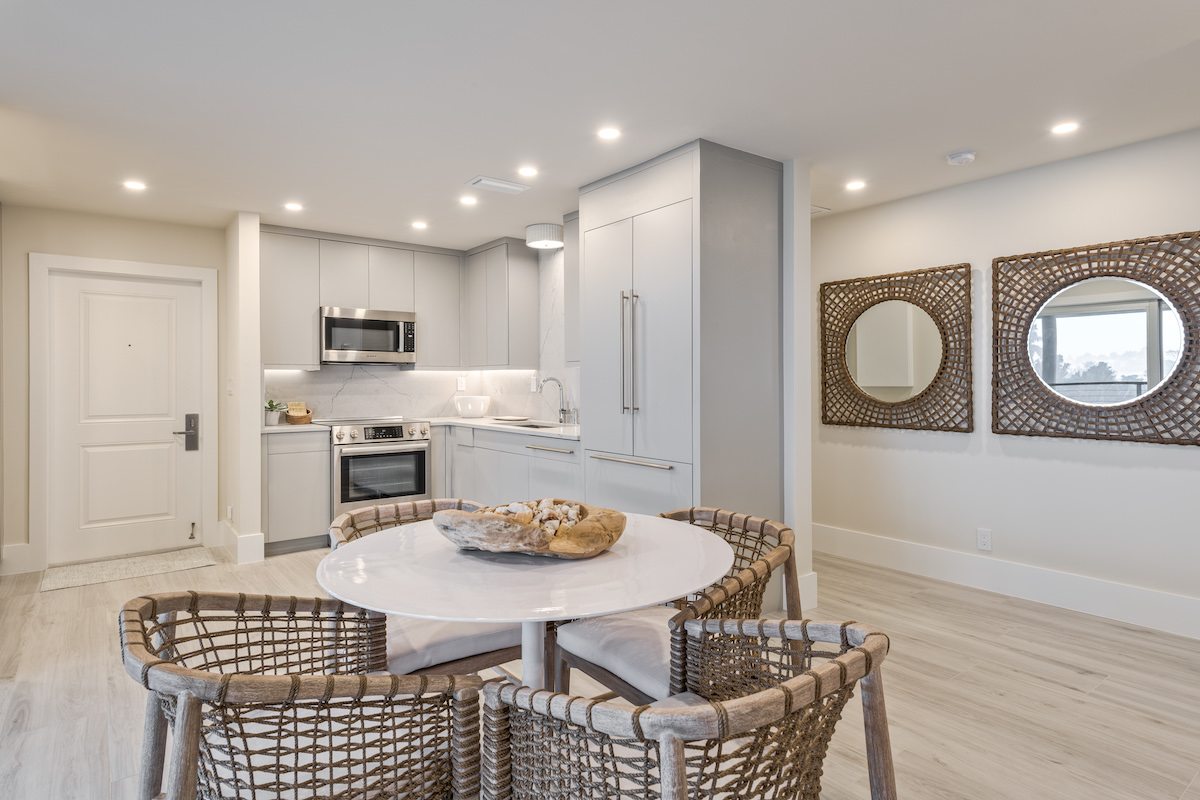 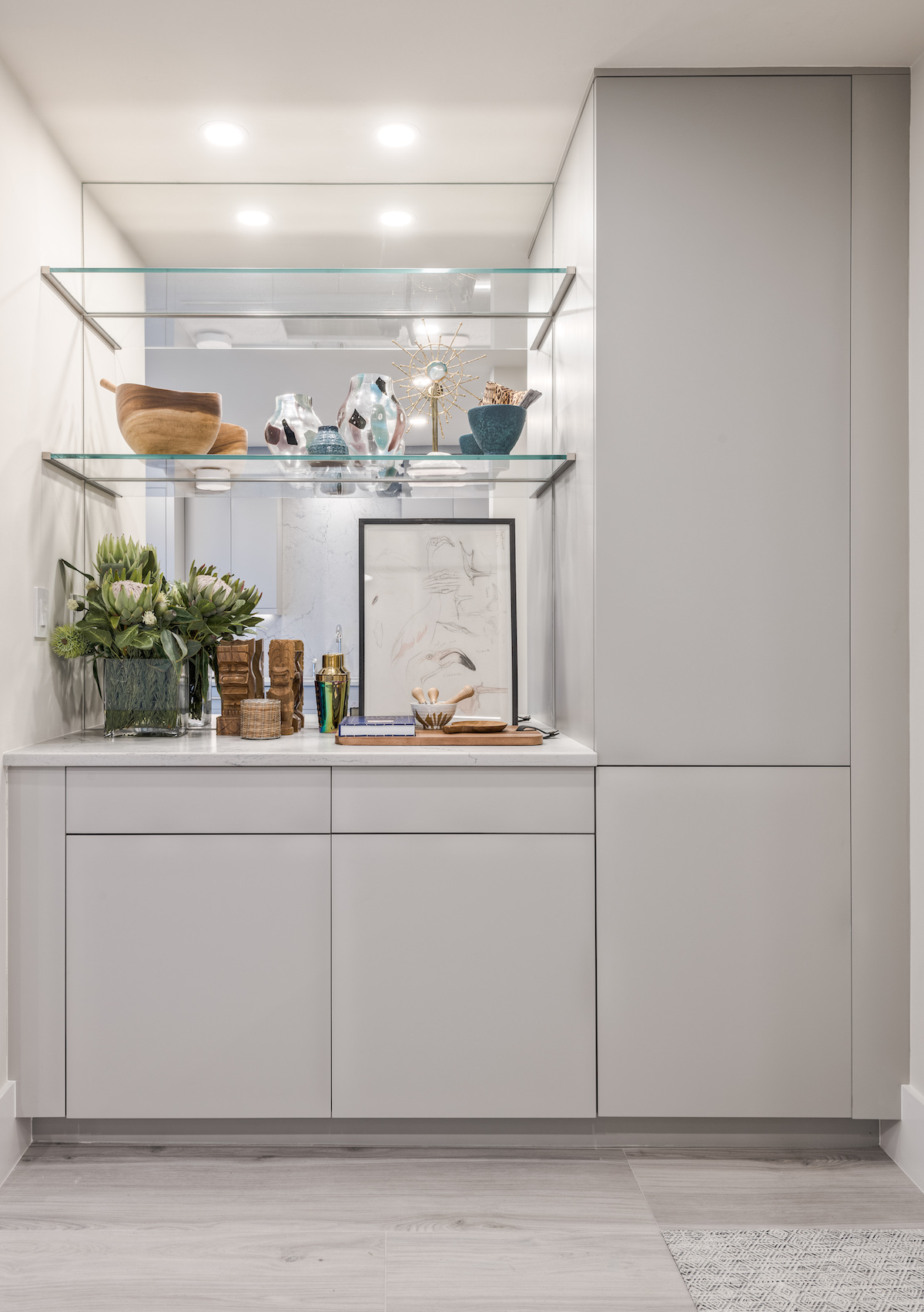 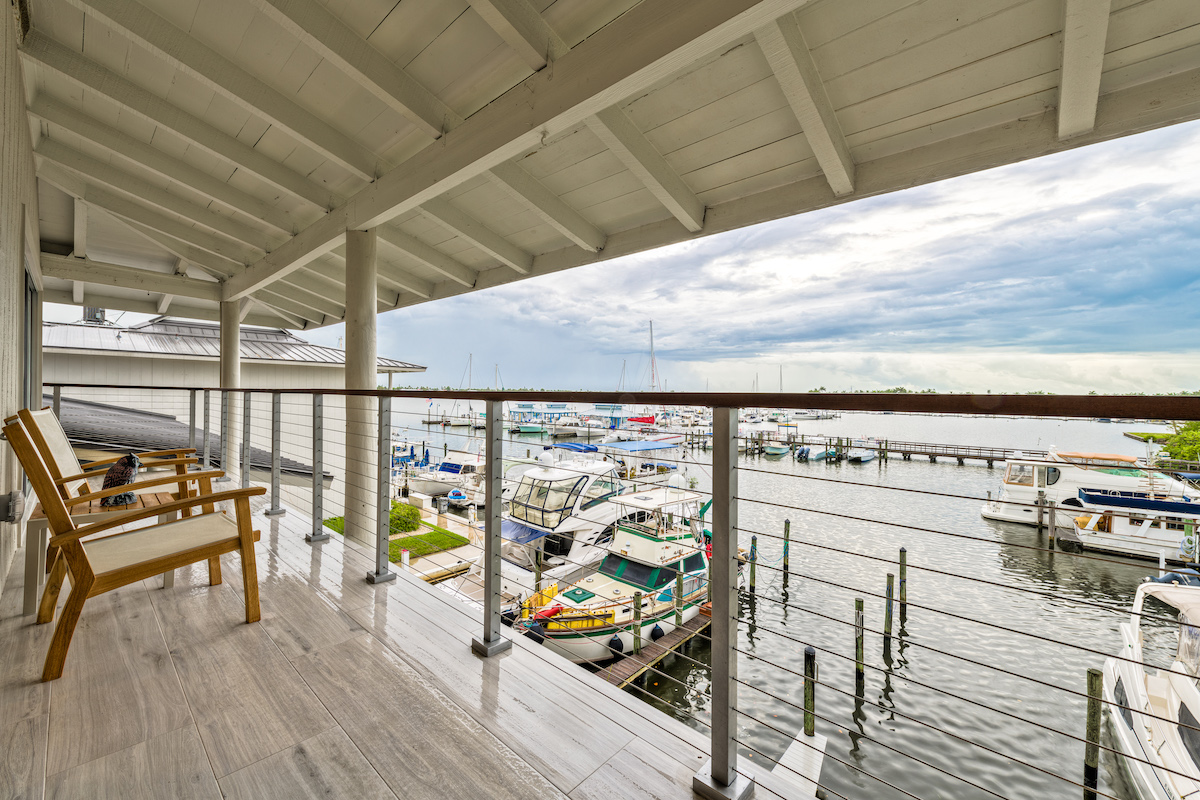 WE'RE HERE TO MAKE YOUR RESTORATION SIMPLE at every step

We begin by investigating and evaluating the in-place construction. We then initiate testing to further ascertain the actual in-place damage or to find the source of what's causing it.

We develop a team to design and specify the specific repairs required to properly refurbish the building. We then install the relevant repairs per the engineering team's protocol.

The engineers incorporate repair details consistent with the current Florida Building Code. Along the way, we document every step of the process with both photo and written documentation and engineer's drawings. 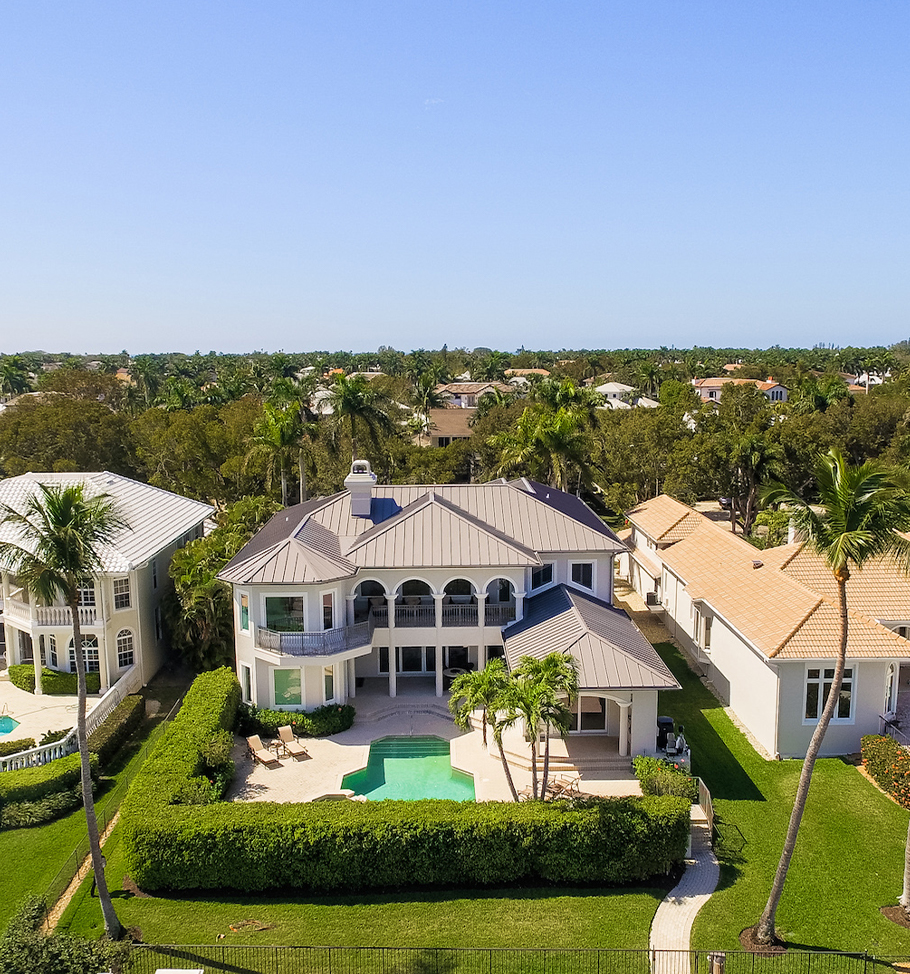 They act as a roof, enduring intense radiant heat, large thermal fluctuations, and substantial water migration in and out of the deck system.

There are many signs indicating that your balconies are in failure, but the most common indicator would likely be the excessive leaching and efflorescence emanating from the exterior edge of the deck system, along with spalling concrete and stucco. Ponding of water on the balcony finish surface and/or water seeping out from underneath the deck are also signs of likely and imminent deck failure. Leaching of tile or stone setting material is typically an unrecognized sign that something is going wrong. If your deck and topping are not installed with proper detailing in mind – such as structural sloping, proper flashings, and drain mats  – you will likely have a deck failure sooner than later.

Water damage in your building can result in a lot more than unsightly stains. It can also lead permanent structural damage and potential health hazards. Unfortunately, water can seep into areas within the building structure that are not always visible. By the time you are aware of a problem, the situation may be much more serious than you first expected. This is why early detection and immediate response are critical to mitigate additional damage.

From homes to commercial buildings, hospitals, and office buildings, we are able to evaluate the source of the problem and execute specific remediation repairs. Our focus is always centered on a comprehensive and long term repair solution for our clients and their living or working environments.

The Aerial Companies is experienced in safeguarding the contents of your home or building while properly cleaning and treating the affected areas. Through the use of independent repair protocols and independent clearance testing, we ultimately ensure that your living or working environment is safe and habitable. It is our commitment to find the root cause of the problem and mitigate both the cause and the resulting damage.

Let our experienced industry professionals and field technicians develop effective and long-lasting structural repairs to enhance the structural integrity and extend the service life of your building.

Implementing a regularly scheduled building maintenance program is critical to protecting your real estate investment. This ensures you gets the most out of your building or home and that it reliably functions as intended. Regular maintenance also allows you to get more service life out of your existing systems, saving you money in the long run.

Additional financial benefits can be derived from having a well-maintained luxury home or commercial building when your investment commands a higher valuation as compared to the rest of the surrounding real estate market. You will also get more service life out of your existing systems and their components if they are maintained appropriately.

It pays to maintain your buildings. 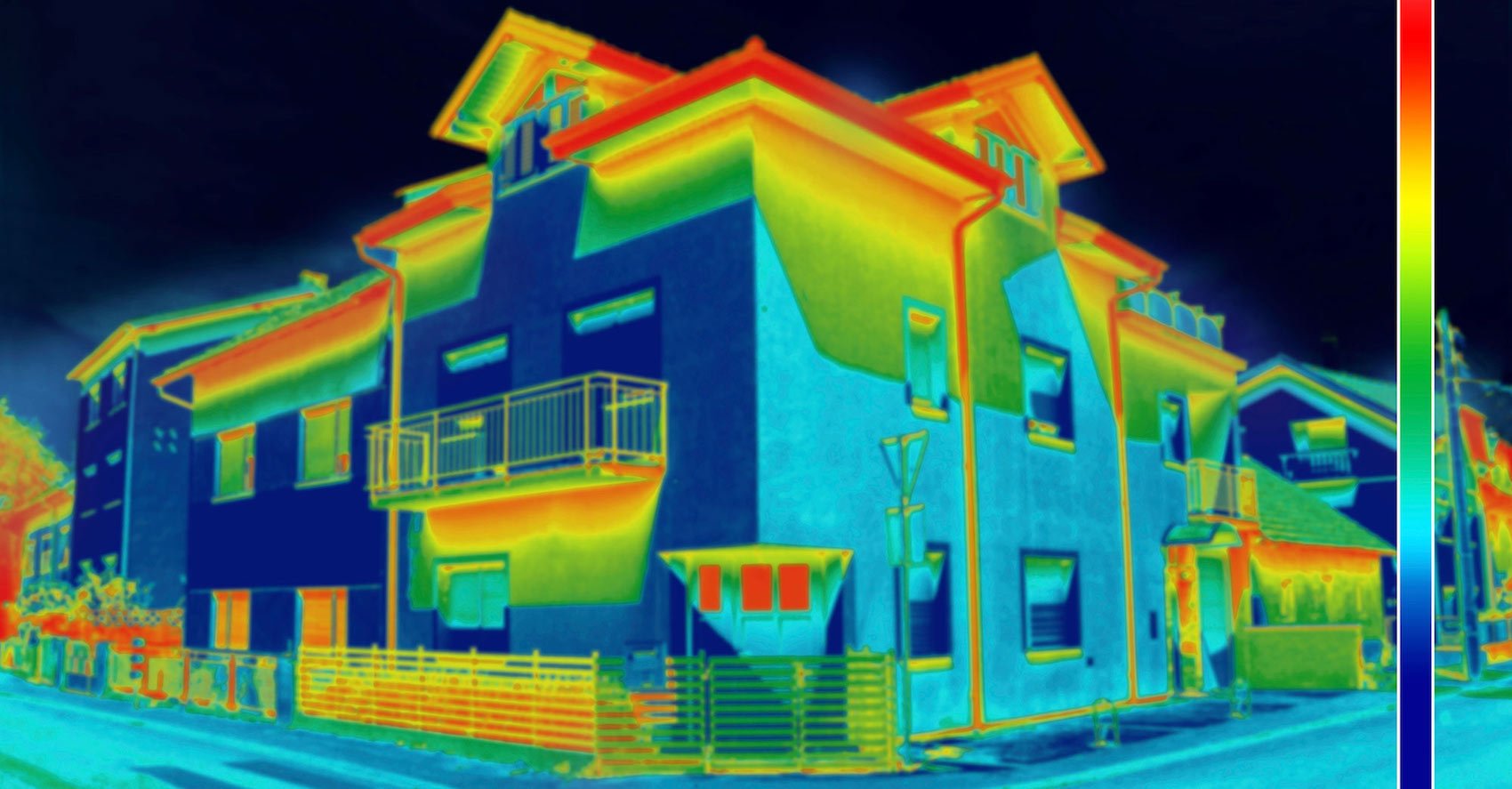 GET A THOROUGH EVALUATION OF YOUR STRUCTURE

BRING YOUR DREAM HOME OR BUILDING BACK TO LIFE

TAKE A LOOK AT OUR RESTORATION WORK

This brand new estate home had significant construction deficiencies and ensuing structural damage. We rebuilt the exterior building envelope as well as the majority of the interior.

Window and Door units along the beachfront can take a beating over time. We were asked to install temporary repairs to a select group of the east elevation tower windows and doors to get a little more life out of the units in anticipation of a future replacement program.

Send Us A Message

Be the first to receive updates from us